What are you looking for?

Starting Date: 05/10/2014
Ending Date: 06/06/2015
Equipments Used in the Project: 14 axles SPMT, 22 axle hydraulic trailer suspension system, eight tow tracks, and in assembly process strand jack spindle jack were used. In addition, eight 8 axles and two flatbeds were used during the transports.
Project Details: Two 300 tons of gas turbine by suspension system, two 231 tons gas turbine generator and 109 tons and over 42 pcs heavy tonnage components were transported. In addition, 2 gas turbines and 1 gas turbine stator were assembled in its place in the foundation, with spindle jack and strand jack system. At this stage, the 300-ton gas turbines were made pass over 4.97-meter gas turbine stator foundation from zero code, and were assembled in its place in the foundation that was 34-meter away by spindle jack on GT1, and strand jack on GT2. 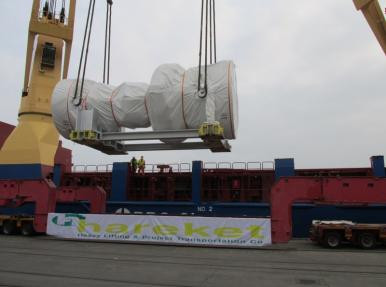 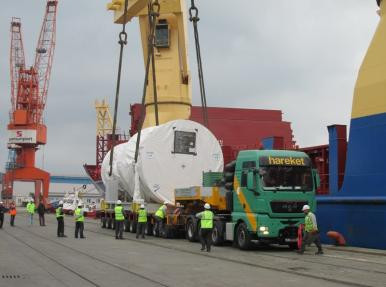 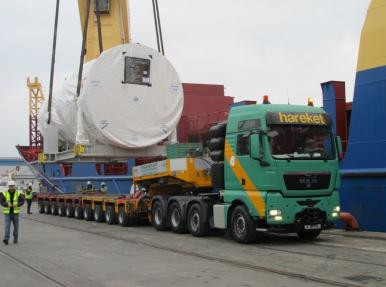 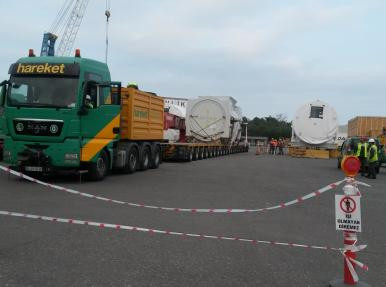 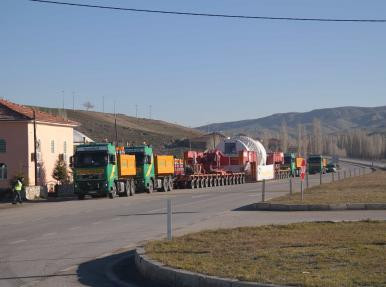 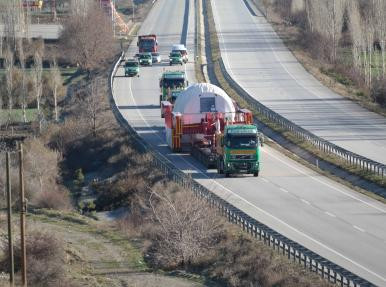 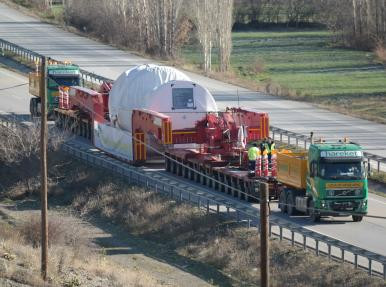 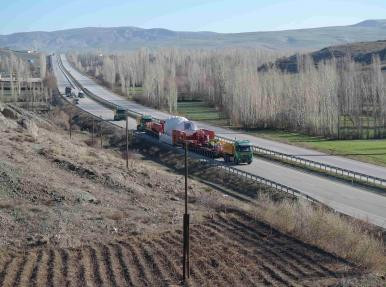 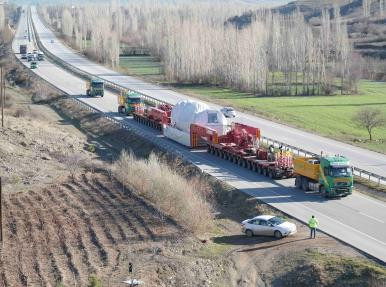 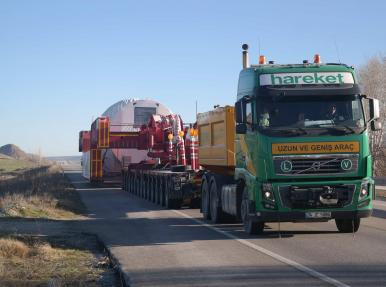 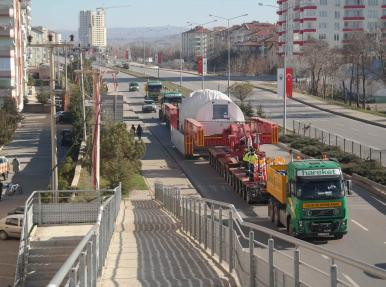